In 2018, empowered by the generosity of Rabbi Erica and Mark Gerson, in collaboration with Christian Broadcasting Network, AMH launched a $2 million campaign to strengthen eight mission teaching hospitals across Africa. 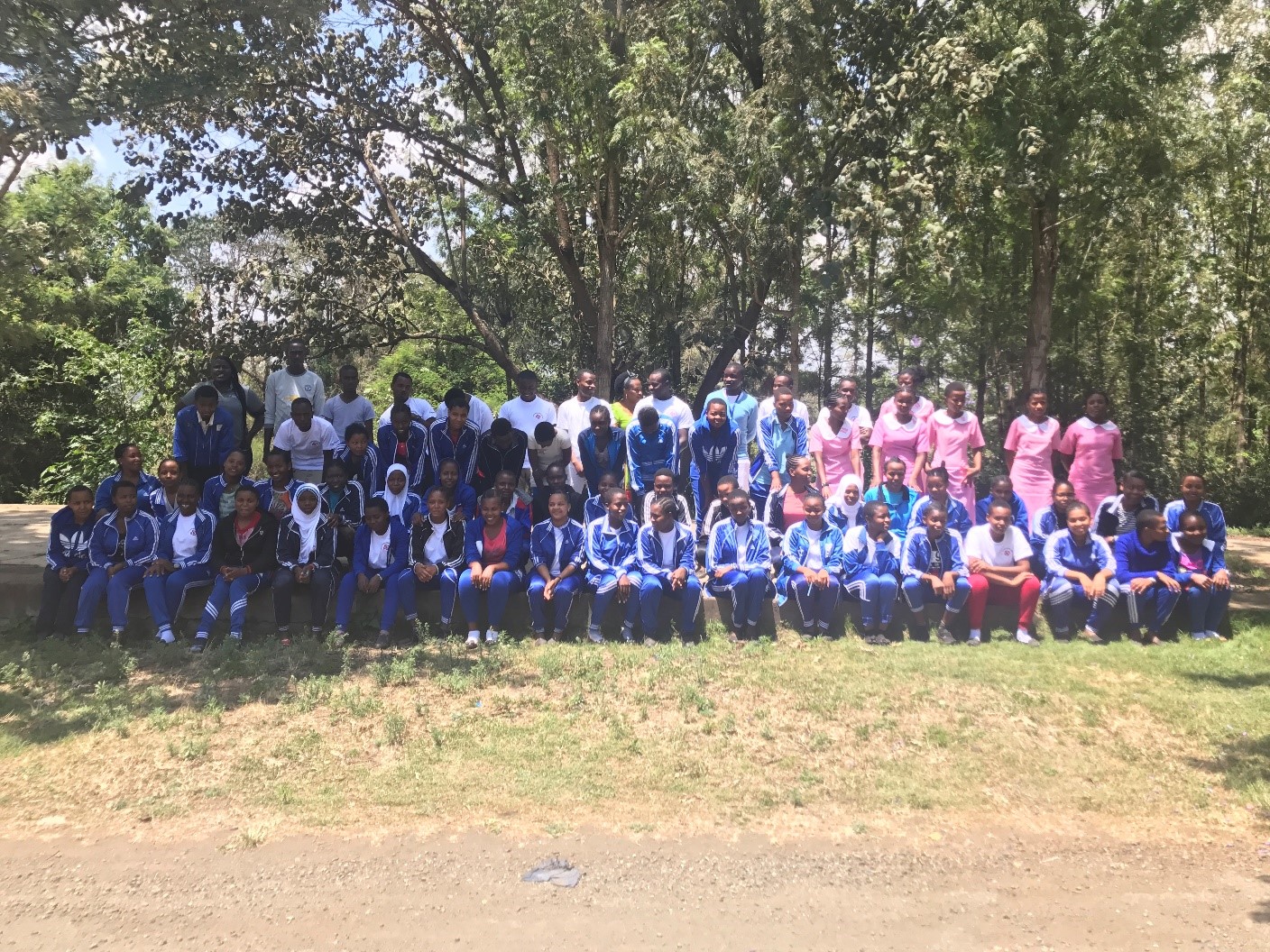 We’re now about half way through implementing those projects.

By October 2019, the following projects have been implemented:

In partnership with Arusha Lutheran Medical Center and the Plaster House, 108 children requiring rehabilitative surgical procedures have undergone operations as part of AMH’s SAFE (Surgical Access for Everyone) initiative. A total of $80,538 has been utilized.

BethanyKids, in partnership with Africa Inland Church Kijabe Hospital and the Pan-African Academy of Christian Surgeons (PAACS), began training paediatric surgeons under the College of Surgeons of East Central and Southern Africa (COSECSA) in 2007. Drs Bethleen Wasiike and Eric Irungu are currently enrolling in their first year of a five- and three-year program, respectively. A third surgery resident from Ethiopia will join in January 2020.  AMH-CBN is providing scholarship of equivalent to 81% of the financial need towards the cost of training. 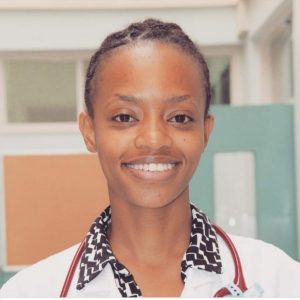 ELWA Hospital in Liberia began a family medicine training program to meet the need for more advanced training in the country. Over five years, 15 doctors will be trained through the family medicine residency program. This grant will provide a total of 18% of the financial need to train 15 doctors, equivalent to fully sponsoring 2.7 resident doctors.

The nursing school of Arusha Lutheran Medical School predominantly educates students from the local Maasai population. Many students come from extremely poor backgrounds, and once trained will serve at ALMC or nearby mission and government hospitals. In 2018, 35 students began a one-year certificate course in community health, and 37 nurses enrolled in the three-year diploma-level course. They are all progressing well and have been visited by CBN and AMH representatives. 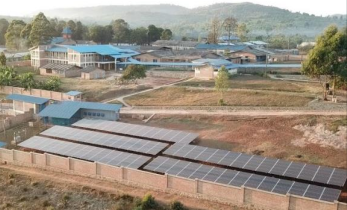 The project upgraded the existing cables, wires, control panels, poles and other aspects of the electrical system.

Tenwek Hospital’s heart surgery center and fellowship program, along with other training programs at the hospital, require additional housing.